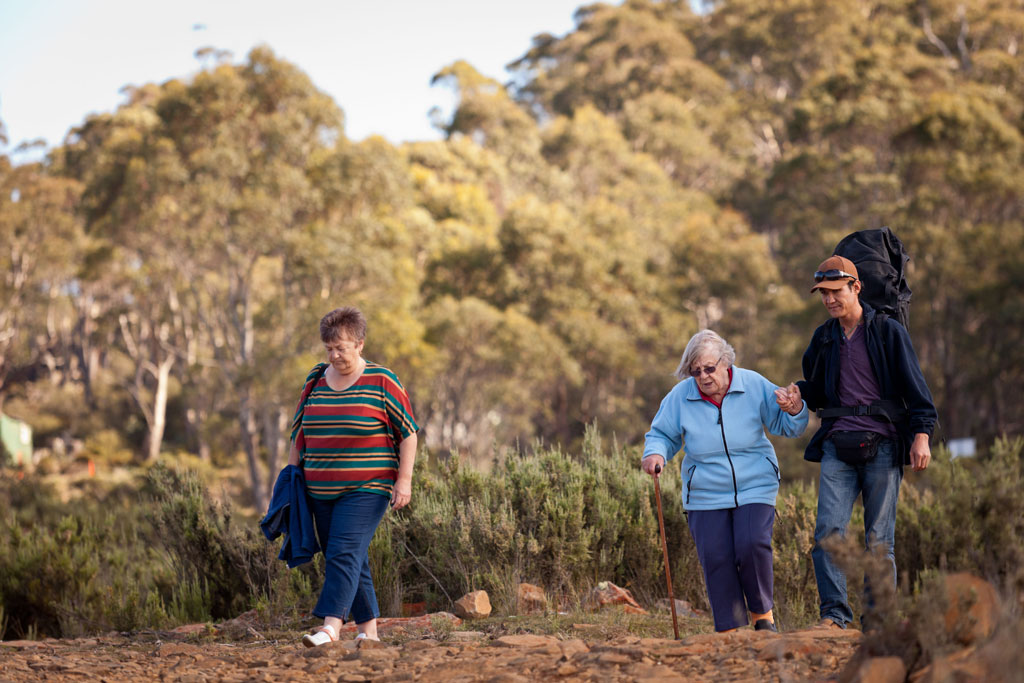 28 Feb: Interview with The Wire on community radio from Adelaide http://www.thewire.org.au/storyDetail.aspx?ID=10080

1 May: It is a sellout opening weekend for Mary Meets Mohammad at Hobart’s State Cinema and Ryk Goddard of ABC Radio Hobart speaks to director Heather Kirkpatrick.13 May:

Here is a review from Tasmanian blogger Steven Wade who saw the film at Hobart’s State Cinema.   “I have to think very long and hard about whether or not what I experienced today is something I’ve experienced before. Today I sat in a movie theatre with around 75 or so other people, and not one single person moved from their seat until after the movie’s credits had finished. When the credits finished, the hushed theatre broke out in a round of applause before people started to make their way out the door.  Such is the power of this film to make you think, to make you examine your own attitude towards an issue that remains very topical here in Australia – asylum seekers.”  Movie Review by Blogger Steven Wade.

A film review in The Tasmanian Times by Lindsay Tuffin.  “Miss this … and you are mad.  Certifiably so.  It’s a stunner. The most beautiful story. So evocative, so powerful.  So utterly, fully, human.The story of Mary Meeting Mohammad.”

2 May just after premiere: A review from the Tasmanian premier at State Cinema. Here is what the Tasmanian Premier Lara Giddings and Tasmanian Liberal MP’s have to say about Mary Meets Mohammad at the premiere night in Hobart.

May 1st: In the lead up to the Hobart premiere an article in today’s
Tasmanian Mercury newspaper

Here is a film review from Rohan Nanthakumar for the University of Tasmania magazine Togatus in early May.

Tasmanian Anglican Bishop John Harrower was at the Hobart premiere and has written a review of the film.

The 500 Club Movie Review on 11 July from Brisbane

Screen Hub likens Mary Meets Mohammad to a James Bond movie…read their review.   “In introducing the film at one of the screenings, Australian International Documentary Joost den Hartog praised Mary Meets Mohammad for its beautiful filmmaking technique, with perfect structuring from start to end, “like a James Bond movie”.  He’s not wrong – it’s a powerful story gently told that sucks you in, in a “what happens next?” kind of way.” – Kate Rogers, Screen Hub

Peter Cundall speaks to Mary on ABC’s Weekend ABC Radio program, with Chris Wisbey, about Mary Meets Mohammad, before he sees the film:

Peter Cundall with Mary after seeing the film on Tas ABC Radio the next week:

Here is a review from the quarterly screen magazine Metro

Here is an interview with Annie Gaffney on ABC Radio at the Sunshine Coast after some screenings in Nambour last week.

An interview with Radio West from Esperance:

Article from South Gippsland Sentinel Times before season at the Reel Cinema Wonthaggi:

A Mary Meets Mohammad review by The Bible Society

An article in the Latrobe Valley News before a sellout screening for 220 at Traralgon on 18 September.

An article in the Byron Bay Shire News before opening night on 15th September.

A Four Star Review from The Canberra Times. Mary Meets Mohammad was the most popular Canberra Palace  film on the opening weekend, over all the Hollywood films.

An article in Canberra Times Panorama magazine Sat 14 Sep before the sellout premiere on Thu 19 Sep.

City News reviews Mary Meets Mohammad – 4 and a half stars

SBS Reviews Mary Meets Mohammad ‘An intimate touching account of an unlikely friendship.’ 3 and a half stars.

“Mary Meets Mohammed is a timely and relevant story told with great sensitivity and subtlety. The judges were unanimous in their support for this documentary, as it showcases the tenacity and skill of the filmmaker in her capture of a charming narrative that unfolds to reveal a confronting and nuanced relationship – one that is both unexpected and profound in its depiction of personal transformation. Mary Meets Mohammed allows viewers to engage in a humane way with a volatile political issue.”  Walkley Award judges on 30 September 2013

Photos of Antarctic premiere nights complete with the ‘ice paparazzi’

Beyond the Map review ‘Hostility or Hospitality?’

Film Making – Hobby or Hustle? Is there a livelihood in documentary film making? Reflections from the Australian International Documentary Conference.      https://open.abc.net.au/posts/film-making–hobby-or-hustle-21po9bv 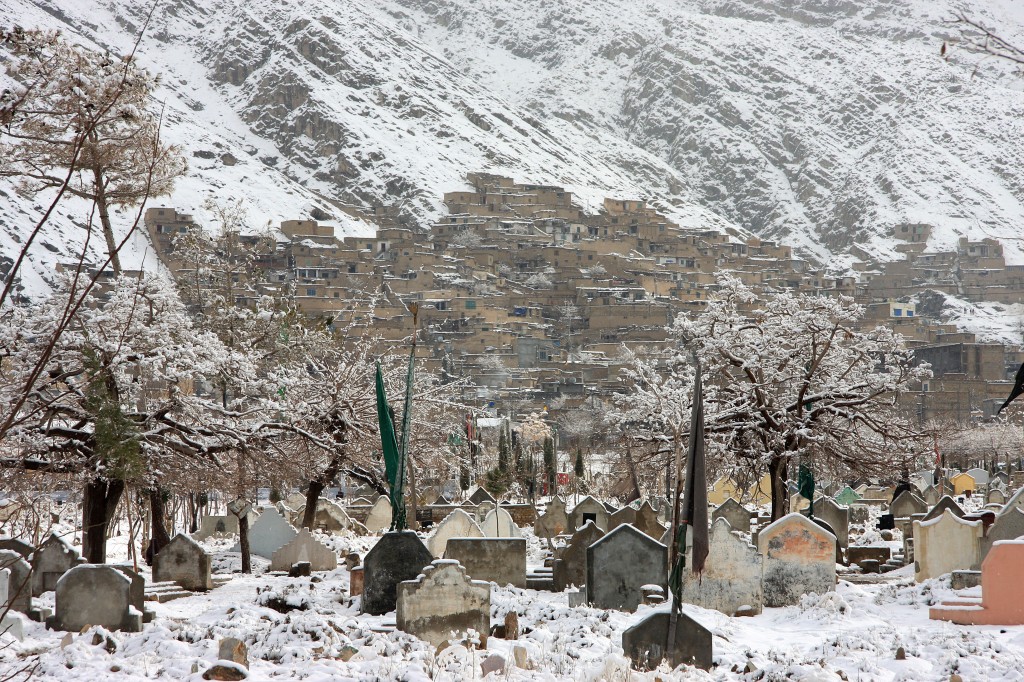