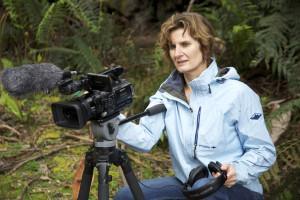 Heather Kirkpatrick has been a documentary filmmaker since 2011. She spent many years working as a professional outdoor instructor leading expeditions on every continent. This saw her climbing high mountains, raft guiding and leading month long leadership courses in the world’s most remote wilderness regions. Heather spent seven seasons teaching field survival skills in Antarctica.

She has also worked as an emergency logistician coordinating helicopter logistics as food was delivered to flood victims in Pakistan in 2010. Heather’s worldwide travels inspired her to study postgraduate journalism in 2004 after earlier degrees in Science and Outdoor Education. 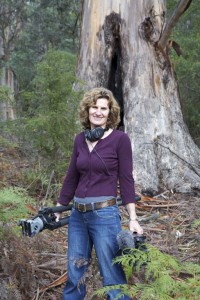 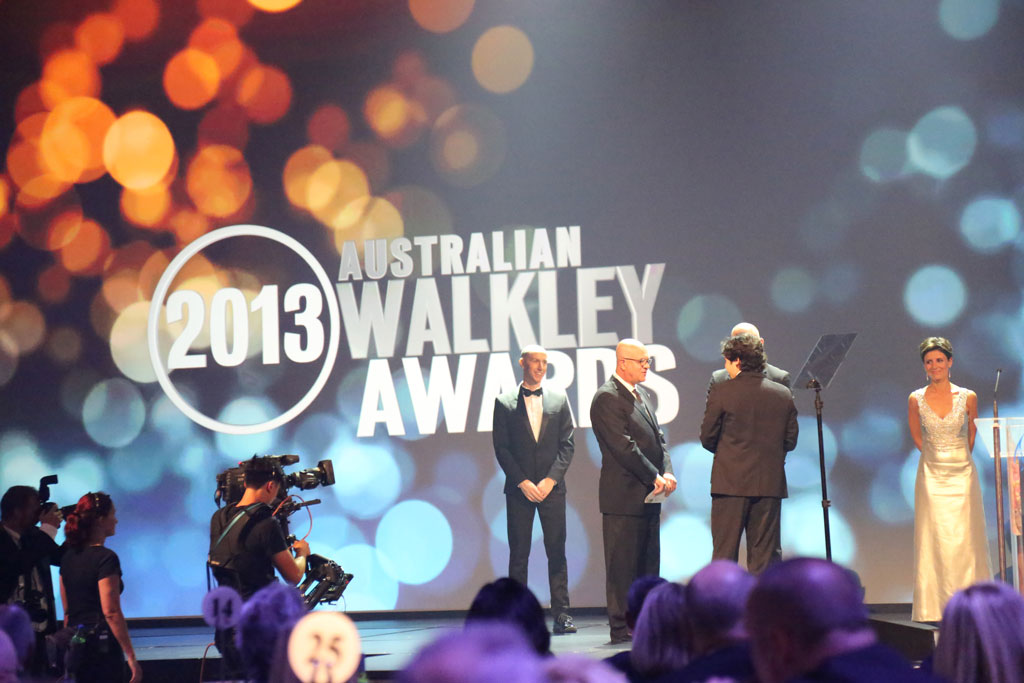 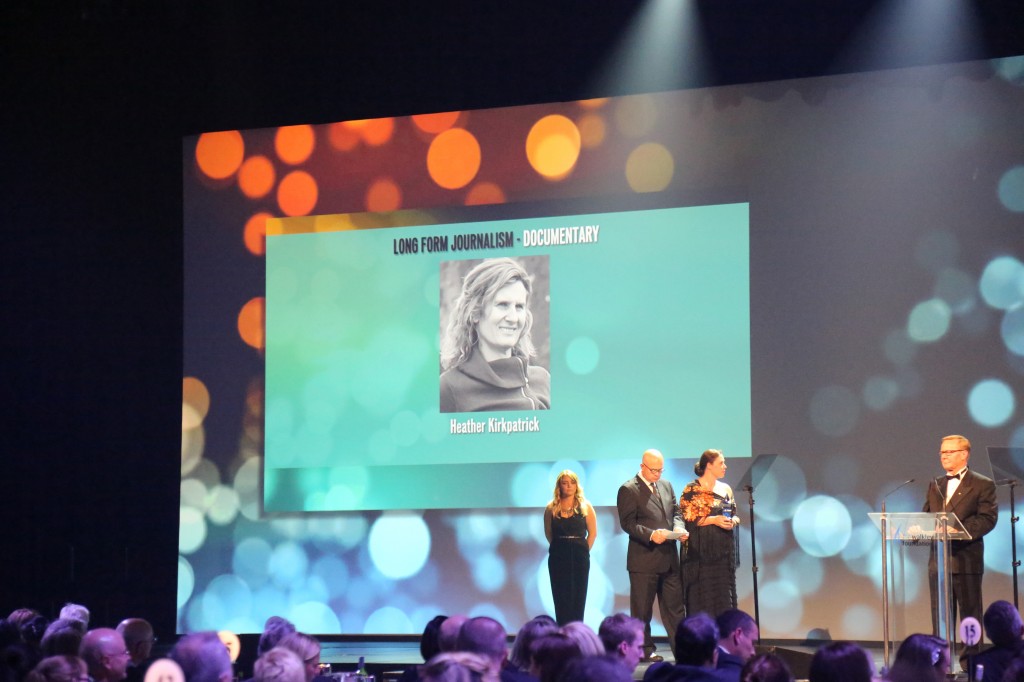